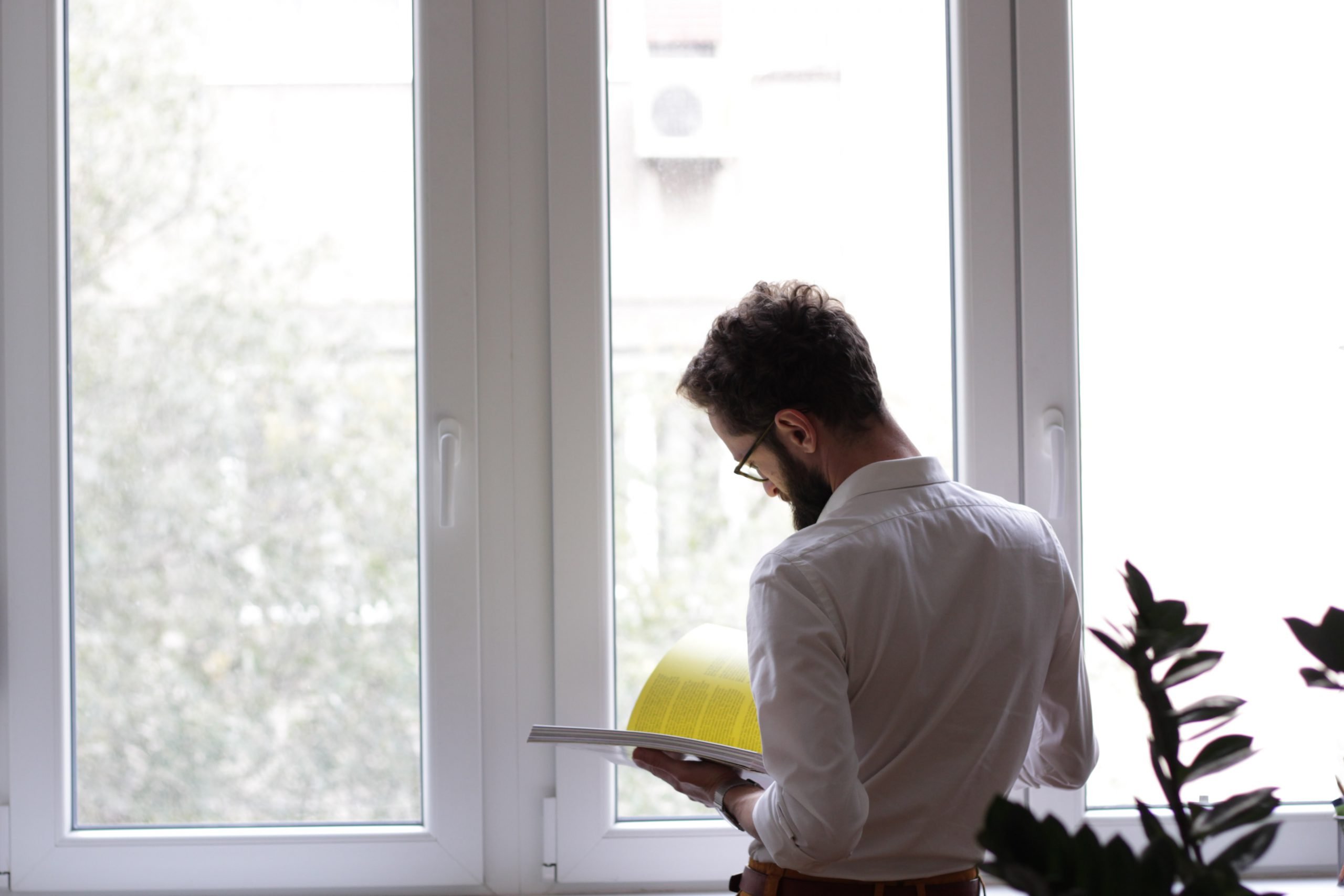 Failure is part of the game.

People do not always get what they want, mostly because they fear failure. They are afraid of giving others the wrong impression, making mistakes and hence they continue to play it safe – in other words, they are reluctant.

Plainly, it is like you want to play football, but you are afraid of losing the ball to the opponent during the game or missing goal scoring opportunities. That is simply impossible. Even Cristiano Ronaldo, said to be one of the greatest football players of the world, is not able to play football like this. Failure is part of the sport. You might have heard of the English saying: “They are conditions of the game”. And it is also part of a prosperous and successful life.

The goals you have in mind should stay central so that reluctancy is nothing more than just an irrelevant thought in your head. Your actions must be more important than the created fear of feeling uncomfortable. Fear does not stop you from doing whatever it takes to get anywhere; your poor resistance to fear is what stops you from achieving successful results.

What effects will it have on your personal growth if you would continue to believe that failure should not be part of your journey to success?

You are successful when you manage to overcome any obstacles in life. Results are mostly achieved through your corrective actions that allow you to reach your full potential. In this way, you will become a so-called ‘killer’ who consistently does whatever it takes to get where they want to be. And because you will manage to deal with failure and its consequences, you can develop into the necessary ‘skin in the game’.

First of all, you create a peaceful mindset and accept the existence of failure. Failure is something that will continue to exist. So, it is useless to show resistance to failure. That would be like offering resistance to rain. It makes no sense, and it will become even more difficult to find great opportunities in life. Simple, but certainly not easy.

If things did not go as planned, ask yourself the following questions:

“Create a smarter, stronger and faster version of yourself.” – Nils Janssens

“I must not fear. Fear is the mind killer. Fear is the little death that brings total obliteration. I will face my fear. I will permit it to pass over me and through me. And when it has gone past, I will turn the inner eye to see its path. Where the fear has gone, there will be nothing. Only I will remain.” – Frank Herbert, author of Dune

Do you want to play a bigger game?

Anything you ever wanted
within reason,
you either have it, or you weren't willing to do what was required to get it.

"First say to yourself what you would be.
And then do what you have to do."

"What separates the winners from the losers is how a person reacts to each new twist of fate."

Sign up for our FREE Highly Effective Leadership Platform