“When I’m present, I always give one hundred percent!”

As healthcare director of Tzorg, the largest home care company in the Netherlands with more than 10,000 home helpers and counsellors, René Akkermans has a lot of responsibilities that keep him busy – besides, he runs two of his own businesses. And his family role as husband and father of two daughters, one of whom is practising professional sports, is also a demanding task.

Three years ago, when a mutual friend had brought René into contact with Nils Janssens, they decided to start the one-on-one program that would last for a year. At the time, despite his energised attitude and mindset, René was not sufficiently balancing situations in neither business nor his personal life – everyday was like a survival game. So, René was eager to learn how he could become more peaceful and less stressed.

Read and find out how René consciously decided to change his life and keep it that way.

After Nils Janssens had started him off, René was beginning to get a lot of positive energy from their one-on-one sessions, as he gradually discovered the many positive aspects of the program. Not only did it allow him to connect closer to himself on a deeper level, but it also helped him to understand what others are thinking and feeling. This was a life-changing moment for him, because it ultimately led to him finding balance and getting his life back. Now, his consciousness continues to make a difference in many people’s lives.

René’s leadership style is more concrete and just much better overall. He is more direct, and he values other people’s input more, for example during meetings. He lives in peace and tranquillity, and that is translated into his business life. Moreover, he achieves his goals.

Now, René also sets goals with his team. He no longer keeps the goals, in terms of figures, hidden from them – instead, he gets the most from his team by being open, honest and direct. Talk less, say more. This, more than anything, has a positive effect on not only himself, but also others.

Do you want to play a bigger game?

Multitasking is a lot easier for René now that he masters the skills to prioritise his work and create more balance in his inner stance, resulting in less stress, effective goal setting and more transparency in business. This is also evident from the fact that – in addition to his demanding jobs at Tzorg – he also runs two of his own businesses: one of which produces and imports inground swimming pools, and the other sells work shoes and safety footwear online.

René’s two businesses of his own also energise him. He is an entrepreneur, so he wants to be successful in everything he does. Where there would normally be a heavy workload, he now prioritises his work and sets priorities, which positively affects himself and others.

Before Nils’ coaching, René’s life was unbalanced; after ten hours of work, he would come home and put the children to sleep, kiss them goodnight and back to work for his own business. After he had cleared his desk, he would make time for his wife. And the next day, he would press repeat. The one-on-one sessions with Nils helped him break this vicious circle. Now, he makes time for his children and wife after he comes home from work, without worrying about business. He spends time with his two daughters, puts them to sleep, watches a film or series with his wife and when she is off to bed, he gets his laptop to complete some tasks for his own businesses. This is no longer a daunting task; it has transformed into a virtuous circle of business and family life.

René found balance and got his life back. He enjoys what is happening now and he lives today. Moreover, he always gives one hundred percent in all aspects of life; business and family wise.

In the midst of the one-on-one program, René was going through many changes in his personal life. Initially, his children and especially his wife needed to get used to him being at home more and his new way of organising each day of the week. In this way, he can maintain a peaceful mindset and that helps him to maximise his family time.

Most importantly, René has learnt to consciously decide whether he should pay attention to something or not. So, if his daughter asks if him if he can help her with something, he will be there for her without any distractions – he gives one hundred percent. 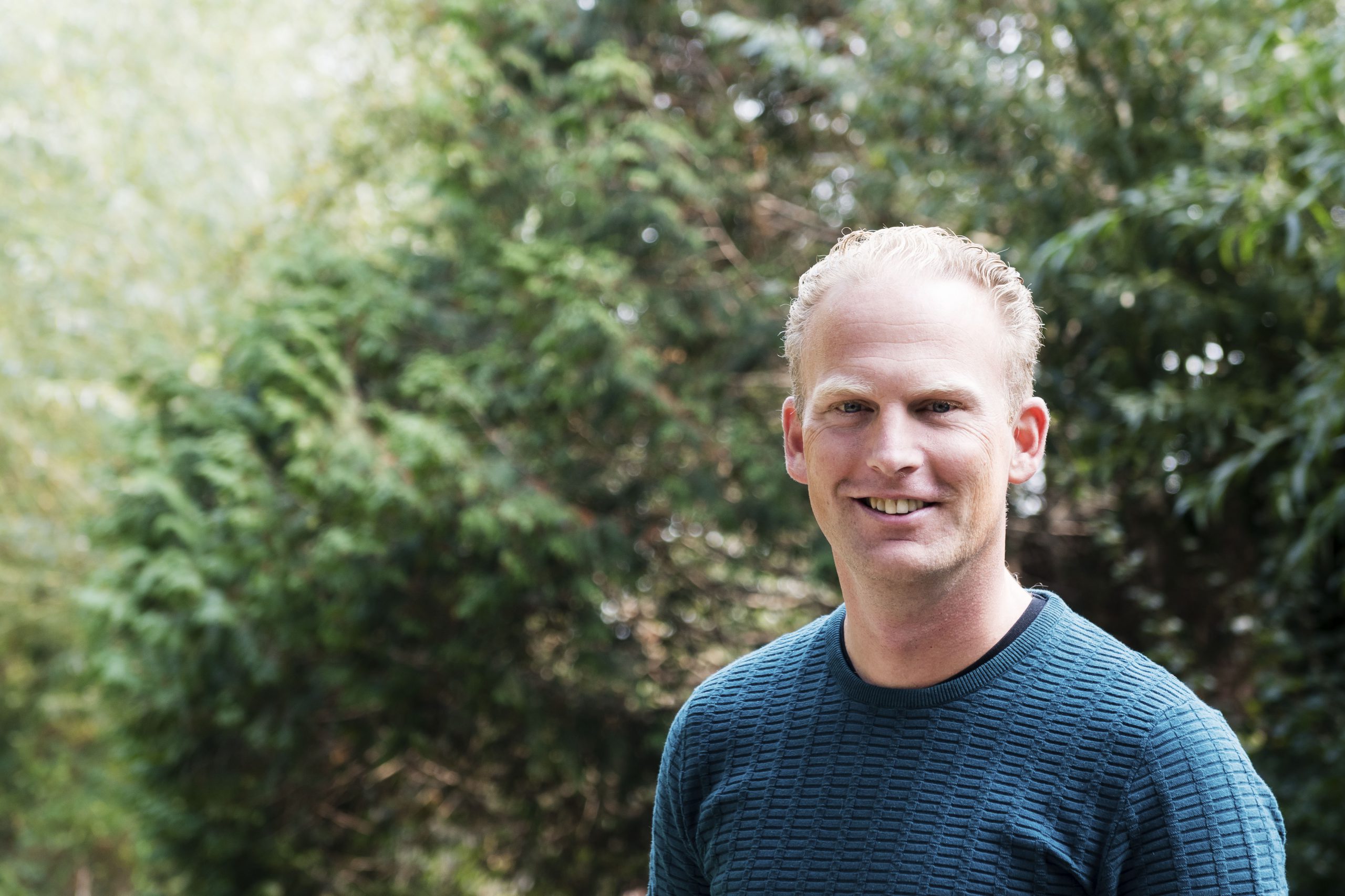 Exercise and eating healthy is key.

René used to eat just one meal a day, but he is now eating well: three meals a day. This changed his life for the better and he thinks it is absolutely vital that you stay in good shape to secure a healthier tomorrow. He takes good care of his body, goes running twice a week and never procrastinates his weekly runs – even though he is often thinking about business matters. He is constantly setting and achieving health goals, whether that is through a two-, five- or eight-kilometre run. He always wants to win, so at moments when he is tempted to procrastinate, he manages to defeat himself.

Moreover, René has become a better leader, husband, father and entrepreneur by consistently working on self-improvement and always doing whatever it takes to achieve results!

Lastly, René would like to advise fellow entrepreneurs, who also want to work self-improvement, to stay true to themselves and not just do thing because it seems right to do so, but because you want to do so, and you consciously decide to do so. He would also like to say that it is important that you keep your goals in mind and think about which version of you fits the occasion – you do not always have influence on what happens around you, but you do have influence on your behaviour and choices.

“By being the person who always does whatever it takes, you can achieve the greatest results.”

Anything you ever wanted
within reason,
you either have it, or you weren't willing to do what was required to get it.

"First say to yourself what you would be.
And then do what you have to do."

"What separates the winners from the losers is how a person reacts to each new twist of fate."

Sign up for our FREE Highly Effective Leadership Platform